When the coronavirus pandemic necessitated stay-home orders across the U.S. earlier this year, a quarter of adults took immediate action by either increasing, or decreasing, their alcohol use.

A study recently published in the journal Frontiers in Psychiatry found that 14% of respondents drank more alcohol than in the week prior to lockdown, while 11% drank less. But both groups reported feeling more stressed than people who kept their drinking level the same or who don’t drink alcohol. 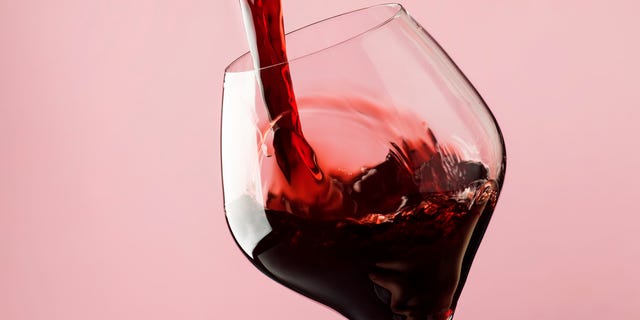 The researchers were also surprised to find people who drank less were also feeling more stress and anxiety. (iStock)
(iStock)

NATURAL LIGHT GIVING AWAY ‘FLIGHT TO NOWHERE’ ON PRIVATE JET

Ally Avery, a scientific operations manager at Washington State University’s Elson S. Floyd College of Medicine and lead author of the study, said researchers expected that people might turn to alcohol sometime after stay-home orders were issued, but they learned it “happened right off the bat.”

As lockdowns began going into effect, sales of alcoholic beverages jumped 55% the week ending March 21, according to Nielsen data. And online alcohol sales were up 243% at that time.

The researchers were also surprised to find people who drank less were also feeling more stress and anxiety, which they said suggests that any change in alcohol use may be tied to mental health issues.

“It shows the need to make sure there is more mental health support since it had an impact on people right away,” Avery said in a press release.

Despite the early reports of surging alcohol sales, most of the study’s participants reported either drinking the same amount of alcohol as usual or said they didn’t drink.

And overall, the drop in alcohol shipments to bars, restaurants and other public venues outweighed the increased sales from stores selling alcohol for home consumption, Bloomberg previously reported. 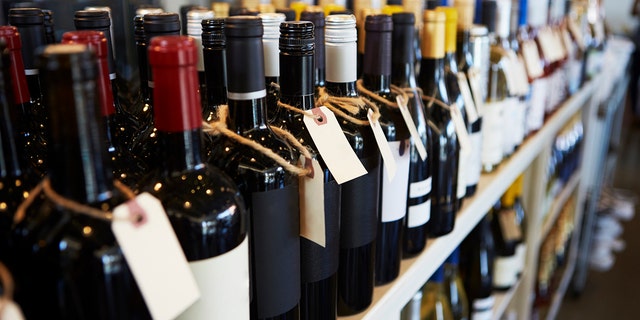 Despite the early reports of surging alcohol sales, most of the study’s participants reported either drinking the same amount of alcohol as usual or said they didn’t drink. (iStock)

Avery said it was possible that some of the stress felt by those drinking less in lockdown was related to missing out on social events where they drank with friends, though the study didn’t examine the specific causes of stress.

The study was conducted with more than 900 pairs of twins from the Washington State Twin Registry. The researchers said they used twins so they could see whether changes in drinking and mental health were related to genetic or shared environmental factors.

Avery said the links between drinking, the pandemic, stress and anxiety were concerning, and that the researchers would continue to survey the same group to see whether increased drinking continues over time.