A county spokesman said the sharp rise, which is the largest single-day increase since the start of the pandemic, is due in part to a backlog of tests being processed.

10,949 new cases were added since Monday, bringing the total number of cases to 103,221. The county couldn’t clarify how many cases were attributed to Tuesday, but said at least a portion of them could be several weeks old.

Riverside County is now the 11th county in the United States to surpass 100,000 total cases, according to John Hopkins University.

“We were able to take care of the backlog with the help of some state workers and thats how we ended up with the large number that we reported out today,” said Jose Arballo, a spokesperson for Riverside County Public Health.

The ICU bed availability % for the Southern California region fell below 15 percent over the weekend, triggering the new stay-at-home order which officially went into effect Sunday at 11:59 p.m.

Click here for more details on the new order

Barbershops and hair salons are now closed, restaurants are limited to take-out and delivery only, and capacity inside retail stores and shopping centers is maxed at 20%.

Hotels and lodging are able to stay remain open for critical infrastructure support, as can offices. Schools with waivers will be allowed to remain open. Places of worship are restricted to outdoor only services.

The order will remain in place for at least three weeks. According to the state, Riverside County itself has 5.5% ICU bed availability. 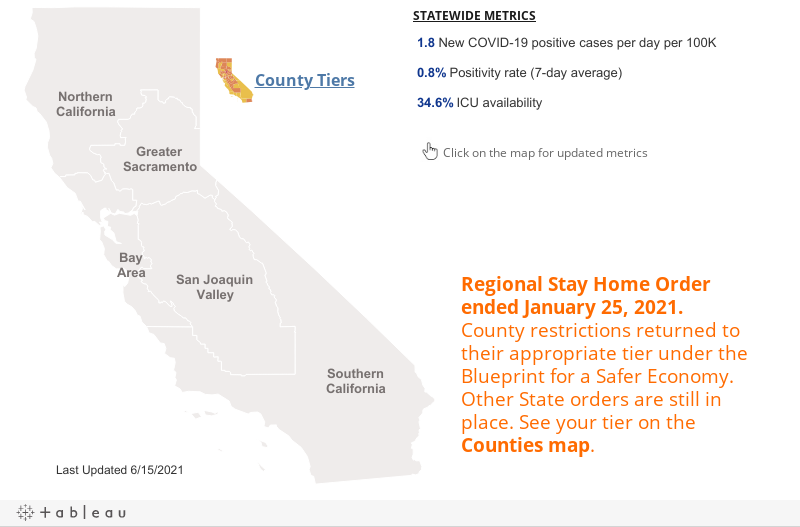 How to get tested

Remember, you can get tested even if you do not have symptoms. Testing is available to all county residents.

You are now able to get a free test at many Rite-Aids in the area. Click here for a full list of stores and to schedule your appointment.

Click here to find the closest testing site to you

The hours at the Indio testing site have been expanded. The hours of operation runs from 7 a.m. until 2 p.m.

The county reported 25 additional COVID-19 death since Friday. The total number of deaths remains at 1,513.

The Coachella Valley reported three deaths, including on in Palm Springs, Indio, and Palm Desert.

Cancer and heart disease, also leading causes of death in Riverside County, also increased in 2020, as did COVID-19.

“It’s not that we are detracting from our other leading causes of death and adding to COVID. We are seeing a true increase in death due to COVID,” Saruwatari said.

Full Details: COVID-19 is the third leading cause of death in Riverside County in 2020

Riverside County has reported 395 additional recoveries over the same time span. The total number of recoveries is now at 69,334.

COVID-related hospitalizations increased by 33 patients since Monday, bringing the total up to 733. Hospitalizations have continued to increase in the county since Nov. 5.

On Nov. 5, Riverside County had 201 hospitalizations.

This is the most coronavirus-related patients in Riverside County in a single time since the start of the pandemic. The previous peak prior to this surge was 550 hospitalizations back in late July.

The number of ICU patients grew over the weekend as well. The county reported 11 more patients in the ICU, bringing the total up to 146 patients. 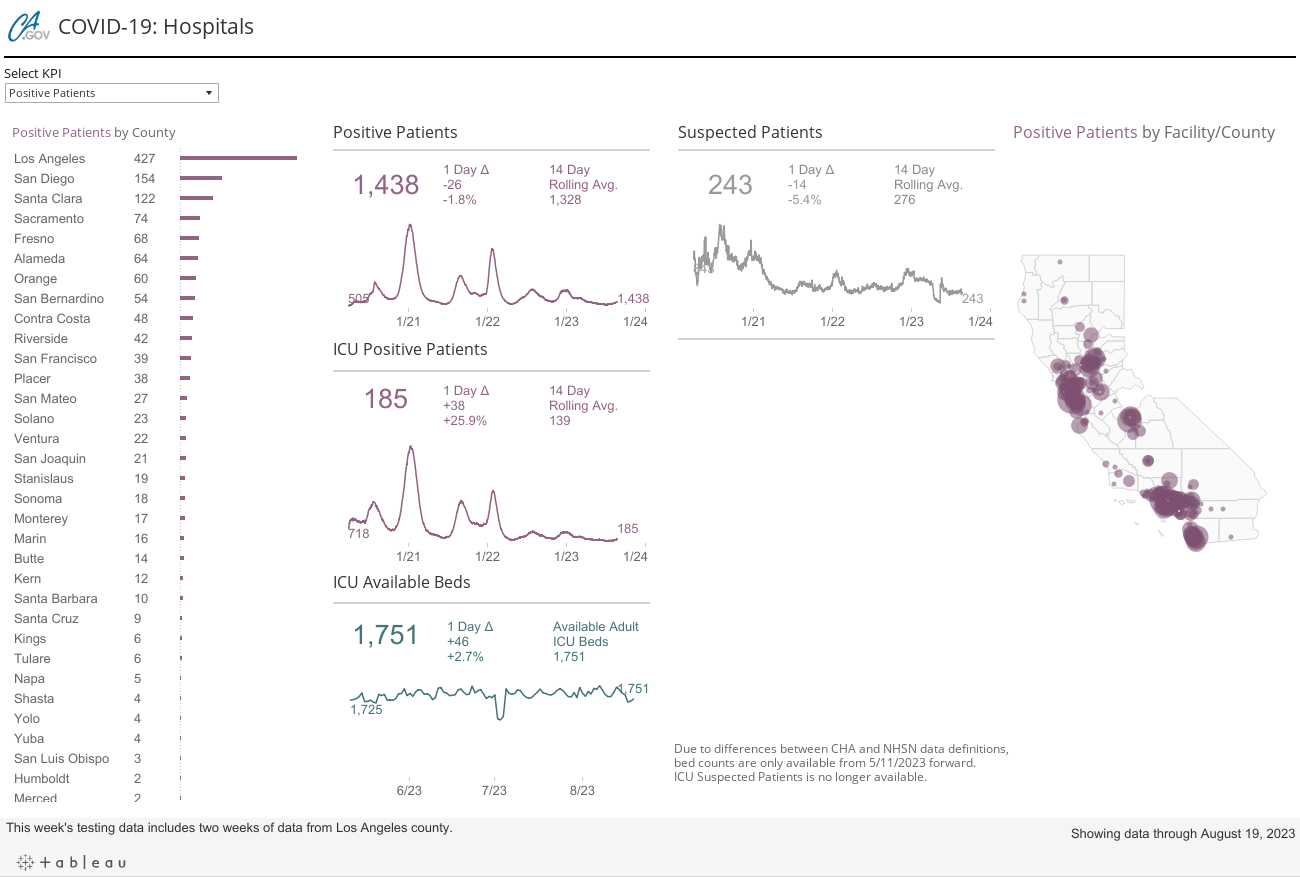 (Note Data will continue to update past today)

These symptoms may appear 2-14 days after exposure to the virus, according to the CDC.

If you are experiencing a medical emergency, call 911.