“The thing that’s probably the most frustrating is the exhaustion. That’s something that long haulers seem to have unfortunately.”

These patients are labeled the “long haulers”.

This can include patients hospitalized with COVID-19 to individuals with mild symptoms.

St. Louisan Mary Grobe is one of them.

She tested positive in November 2020 and experienced almost all of the symptoms, even getting pneumonia two weeks in.

The acute symptoms are now gone. But Grobe’s battle against the virus is still present.

She has long-term effects.

“The thing that’s probably the most frustrating is the exhaustion. That’s something that long haulers seem to have unfortunately. With the brain fog, my concentration isn’t as good as it used to be. I’m used to multitasking all day all the time and that is no longer something I can do right now,” Grobe said.

Plus, her short term memory is affected and she’s even experienced hair loss.

“I mean when I brush my hair or wash my hair, there’s a lot of hair coming out,” she said.

Her doctor told her, “With the shock to your body, it’s just going to take time for it to recover.”

NBC News learned more about this specific effect from Sara Hogan, a dermatologist and health sciences clinical instructor at the David Geffen School of Medicine at the University of California, Los Angeles.

“Sudden hair loss can happen after any stressful event, including major surgery or even an emotional stressor, such as starting a new job,” Hogan said.

She currently supervises a rehabilitation program for COVID-19 survivors.

When it first started, Dr. Steffen says it was targeted.

“It was really on those middle aged and older adults who had severe cases, who were hospitalized in the ICU. We made the assumption that those are going to be the bulk of our long haulers,” she says.

This program launched in August and since then, they’ve learned numerous aspects to the recovery mode process.

Learning that individuals who even had milder cases could still have a long recovery. She says some dealing with it more than three months. In some cases, six to nine months.

COVID-19 can impact the entire body, shocking it, including the brain, Dr. Steffen says. This resulting in lingering effects.

“We know that a variety of different viral infections can create the compilation of severe and chronic fatigue, difficulty of sleep. The body is just triggered to react in a variety of ways and so the brain is reacting to a viral infection,” she explained.

According to UC Davis Health, it lists one common theory is that immune systems continue to overreact even though the infection has passed.

This research is still ongoing for reasons why this may be happening.

5 On Your Side’s Justina Coronel asks Dr. Steffen, “Do we know how long they may be dealing with this?”

Dr. Steffen’s response, “You know that research is still continuing now and and we really don’t have the end point to this. It’s still in its early stages.”

But she does have answers on how to help.

Dr. Steffens says you can pace yourself, which means don’t do too much or too little. You can also create better sleeping habits and play memory games.

Just like many others, Grobe now waits for a full recovery.

After getting the vaccine recently, she’s even more motivated to overcome this virus once and for all.

The UMSL rehabilitation program for COVID-19 survivors is now open to anyone 18 years and older.

One of the staff members will then guide you to the best treatment option.

The program is doing one-on-one sessions with clinicians to develop an individualized treatment.

It also has a group that meets once a month to connect long haulers to discuss similar experiences. 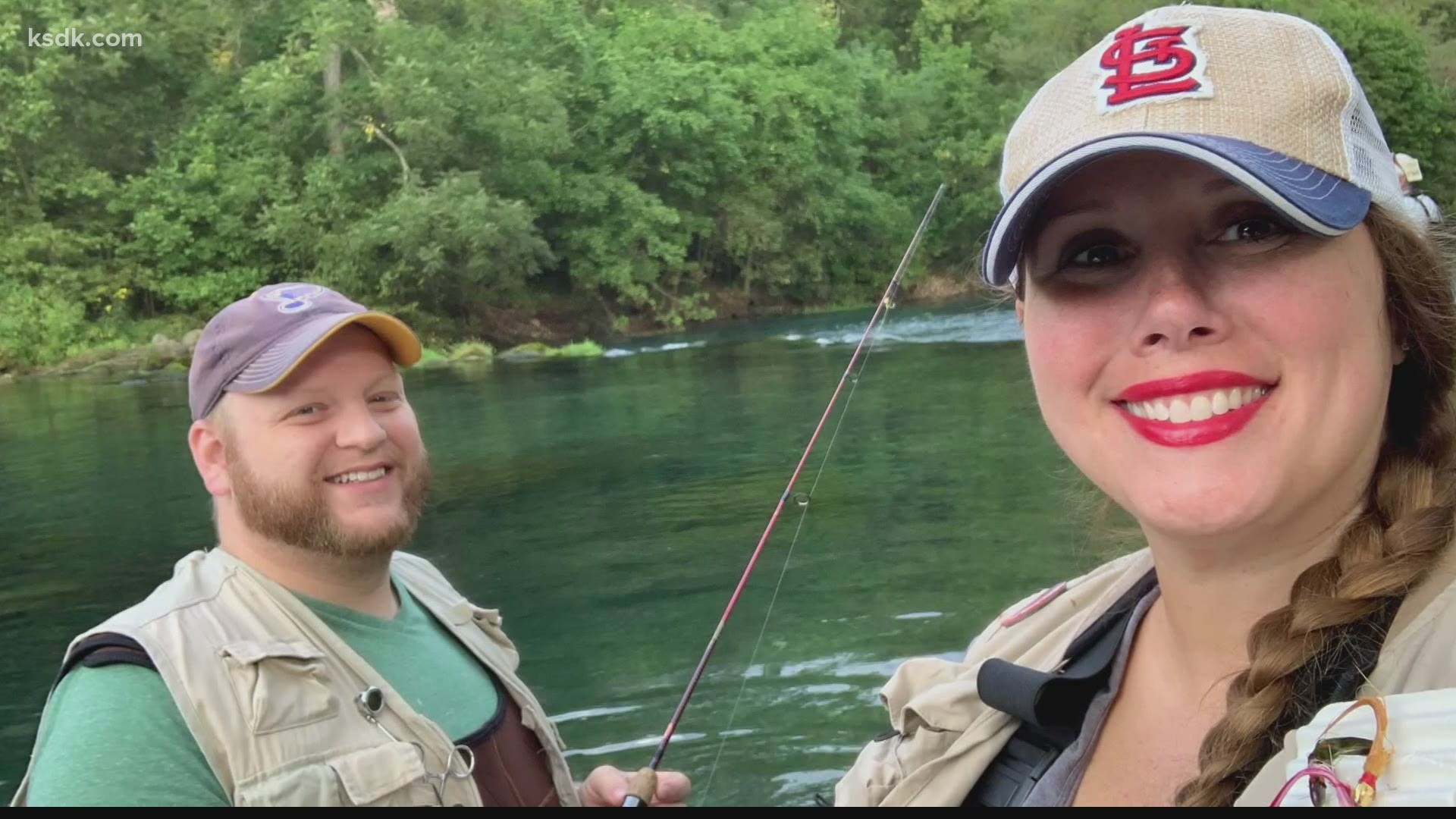